Projection of NLS fields on the earth’s surface

To study NLC geographical location and their motions, photogrammetric processing of the obtained pictures is required. It means obtaining the accurate place coordinates in the horizontal plane + height marks as isohypses, i.e., 3-dimensional image. General algorithm of such processing is as follows. First, on the pictures the horizon line is determined, which, in general, is not visible, being hidden by the nearby local things (forest, shrub, buildings, etc.). Therefore, we make a positional comparison with the stars that are present in the pictures. As a rule, they are the stars observed in the summer near the northern horizon (in the constellations of Ursa Major, Auriga, Perseus and Cassiopeia). The most bright and fit for this purpose is α of Aurigae (Capella). A control for scale of images is fulfilled using a pair of stars (α and β of Aurigae), the angular distance between which is known. The zenith distances and azimuths of the reference stars we calculate using the known formulas, or determine for any time of observation with the same program of “StarCalc”. As a picture is a projection of a part of the celestial sphere onto a plane, a due calculation of a grid of angular elevations and azimuths for the CCD-pictures is required. The grid form depends on a direction of the camera optical axis. Having determined the angular elevation and azimuth of the component of the cloud structure, one can calculate the distance (and azimuth) to its projection on Earth’s surface, by assuming that we know the height of NLC layer. Likewise, one can take the general contour of NLC visible field off their image, and put it into the projection circuit (contour) on the geographical map in the appropriate scale, having recalculated the distances and azimuths into the map rectangular coordinates (or into latitudes and longitudes).

In 2007, the members of the expedition carried out a panorama shooting of NLC fields with using three digital cameras, covering the azimuth angle of 1100 and the zenith distance of 400. During the period from 2006 to 2007, there were received more than 4000 simultaneous images from the four observation points.

When processing such a large number of digital NLC images, in order to study their geographical location and movement, we are faced with the need to develop an operative method and measurement technique. To solve this problem the authors developed a special program for the computation of NLC field projection on Earth’s surface using a visual object-oriented programming system of Delphi.

The program performs almost immediate transfer NLC field images on the map in the projection on the underlying surface to determine the geographic location and extent of these fields, as well as the direction and movement speed. The program corresponds to work with the screen of 1024×768 pixels and the files in the format of *.bmp or *.jpg.

Since a digital NLC image has a huge volume, then the processing rate depends on the processor and the computer memory, but a normal Pentium 4 performs the operation for a few seconds.

In processing, the panorama pictures the program is consequently open both images corresponding to the left camera and the right one. In the menu of settings, taken out on a separate panel, for each camera there are set the following parameters:

— The horizon line height (in pixels) from the bottom of the frame;

— taking away the regions of the picture that are beyond an NLC image;

Fig. 2.11. The program interface screenshot with the result of transfer of the NLC field image on the map.

In Fig. 2.11, we show a screenshot of the program of the construction of NLC field projection on the map with a scale grid of 100×100 km with additional gradation of 10 km on both coordinates.

At the command «start the cycle», the program realizes a stream processing of the series of images obtained overnight. Based on these pictures, NLC dynamic characteristics were determining and animations were building. We show a fragment of the animation atlas in figure 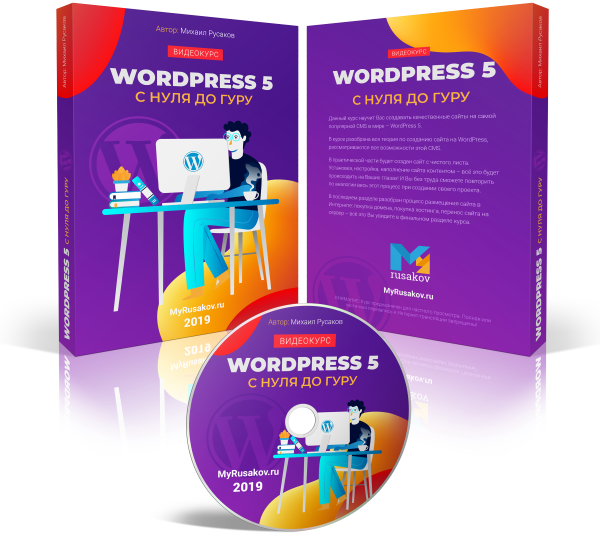 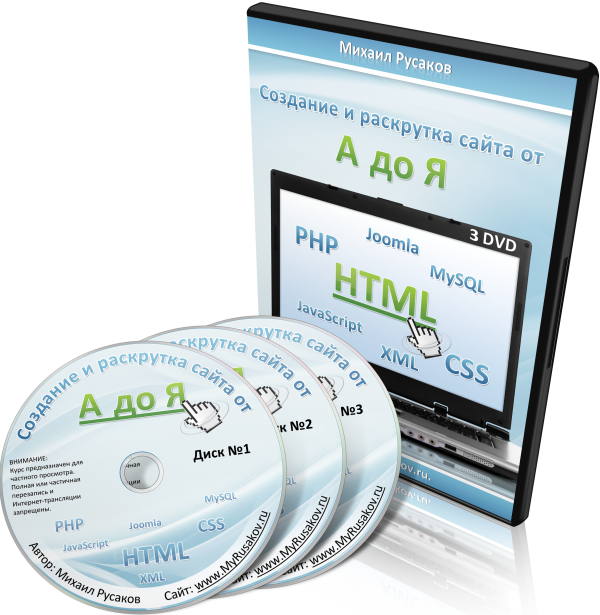 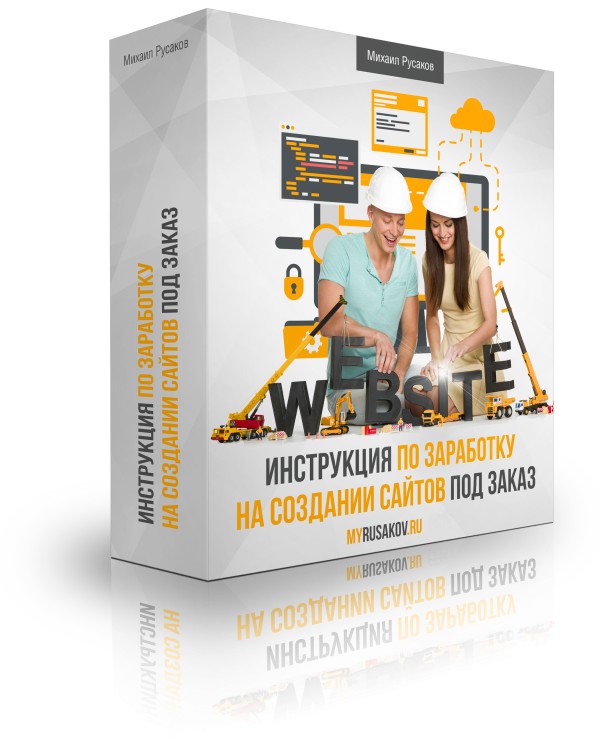 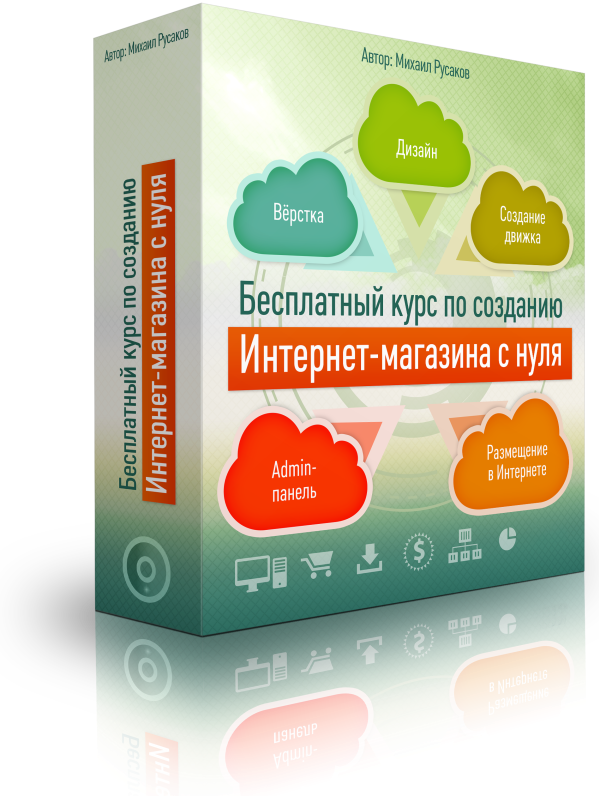